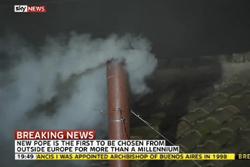 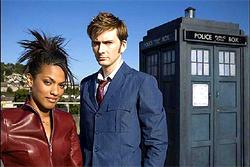 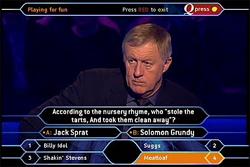 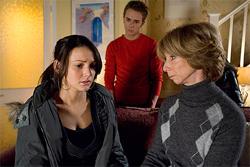 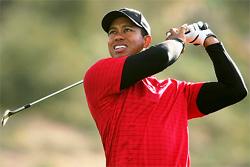 There are lots of other types of upgrades too so for more information or to talk about your specific needs don't hesitate to call.

PVR receivers,
The invention of the Personal Video Recorder has been one of the defining moments in television history. It has made commercial breaks obsolete in some cases, and allowed viewers to easily record and re-watch programs on their time. Unlike the VCR which requires replacing tapes, the PVR records to a hard drive and allows the storing, watching and deleting of programs via a remote control. It also allows for instant replays during sporting events or movies, and the ability to pause live TV. These receivers come in two types: Sky+ which requires a subscription for the service, and third party receivers which allow you to record one or several channels at the same time without any subscription charge.

Sports packages,
These let you watch sport from channels other than Sky. Current big names are ADMC Sports, Al Jazeera, and Tring. ADMC Sports has 8 High Definition sports channels and is licensed to transmit all 380 English Premier League matches live (including Saturday 3pm) for the next three years. It does this with English commentary and synopsis. Al Jazeera currently has 10 premium sports channels and shows football from the Premier Spanish, Italian, Portuguese, Dutch and Scottish Leagues as well as the UEFA cup, with audio in English. These are subscription packages.

English language blockbuster movies from Badr-4,
If you already have a 1.9 or 2.4 metre dish this can be upgraded to receive channels from Badr-4, the satellite that is right next door to the one with all the British channels on it. Badr-4 carries the free to air MBC package which shows Blockbuster Movies and other premium material such a Friday Night Raw. As well as the MBC movie channels there is Fox Movies, Fox Series, some quality channels from Dubai, BBC World and other news channels all transmitting 24 hours a day in English without any need for a subscription. There is also some free sport as well as the ADMC and Al Jazeera subscription sports packages mentioned above.