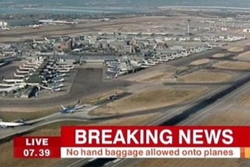 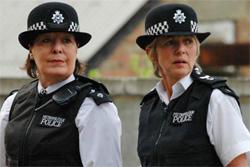 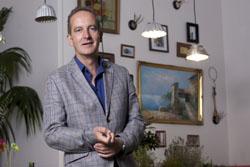 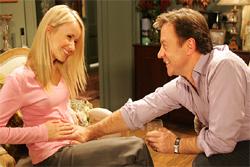 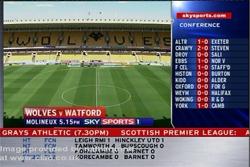 With the analogue switch-off complete and the advent of the new multi audio stream digital terrestrial service there has never been a better time to start watching Spanish tv. Programmes like House M.D., Desperate Housewives, The Simpsons, and a long list of films and series are all available in English. All you need is a modern tv set which incorporates a TDT tuner (or if you haven't got one of those, then a set top box) and digital compatible tv aerial oriented towards the local TDT transmitter. Once set up there is no subscription fee and you get to enjoy hundreds of hours of English language programming every month. There is also sport, in particular Premier League football from the UK and that too is subscription free.

For further information or advice don't hesitate to call.

Below is a cross section of programmes available on a typical Saturday (01/05/2010).